What is the classification of reducer?

Harmonic reducer has a series of advantages such as large transmission ratio, simple structure, small volume, light weight and high precision. Harmonic gear transmission technology and devices are widely used in radar communication, industrial robots, precision machine tools, instruments, textile printing, precision optical equipment, medical equipment and other fields. So what are the types of harmonic drive and what are the classification?
1、 According to the principle of flexspline and wave generator, they are classified into electromagnetic coupling type and mechanical connection type. The deformation force of electromagnetic coupling flexible wheel is produced by electromagnetic coupling between the coil on the circumference of flexible wheel and wave generator and uniform device. The mechanical connection makes the flexspline move by mechanical force.
2、 According to the configuration of harmonic reducer wave generator relative to flexspline, it is classified as external wave generator and internal wave generator. The external wave generator is not suitable for high speed because of its large size and large moment of inertia. When the fixed deformation wave generator is used, the internal one is generally used.
3、 According to the transmission form, it can be classified as end face harmonic gear drive, radial harmonic gear drive and harmonic spiral drive. The end face harmonic gear drive is a kind of spatial meshing transmission. The axial dimension of this kind of transmission is small and the torsional stiffness of flexible wheel is large. Radial harmonic gear transmission belongs to the type of planar meshing, which is widely used at present.
4、 According to the deformation wave number, it can be divided into single wave, double wave and three wave transmission. The wave number of gear transmission of harmonic reducer refers to the number of cycles when the wave generator rotates for one circle and a certain point on the flexspline is deformed. The deformation of Flexspline in single wave gear transmission is asymmetric, so the design requirements of tooth profile and cam profile of wave generator are too high. The tooth number difference between the flexible gear and the rigid wheel of double wave gear transmission is 2, so the structure is simple and most commonly used. The results show that the three wave alignment is good and the eccentricity error is small, but the processing is complex, and the number of times of flexspline bending is increased, so the fatigue life of flexspline is relatively low. It is seldom used.
With the development of the times, industrial intelligent robots, medical equipment, radio communication, CNC machine tools and other equipment are constantly updated, and the requirements are increasing, so the transmission requirements of harmonic reducer will be higher and higher. The research on the classification of harmonic gear is helpful to select and use more suitable harmonic reducer type. 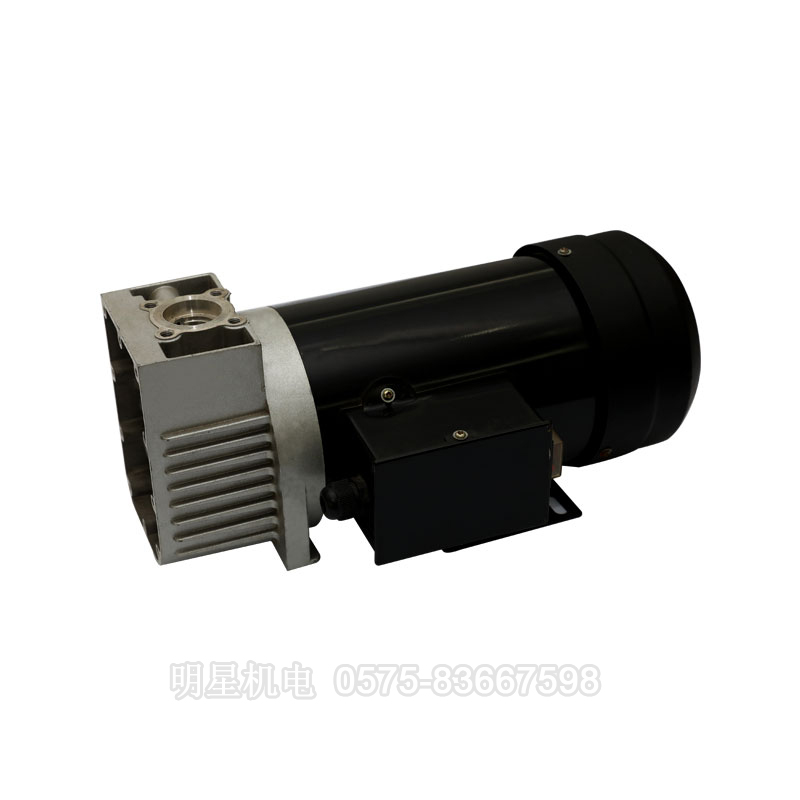