The usual method to reduce the motor starting current

Direct start
Direct starting is to connect the stator winding of the motor directly to the power supply and start under the rated voltage. It has the characteristics of large starting torque and short starting time. It is also the simplest, most economical and reliable starting method. It is easy to operate and fast to start. However, this starting mode requires a large amount of power grid capacity and load, and is mainly suitable for motor starting under 1W. 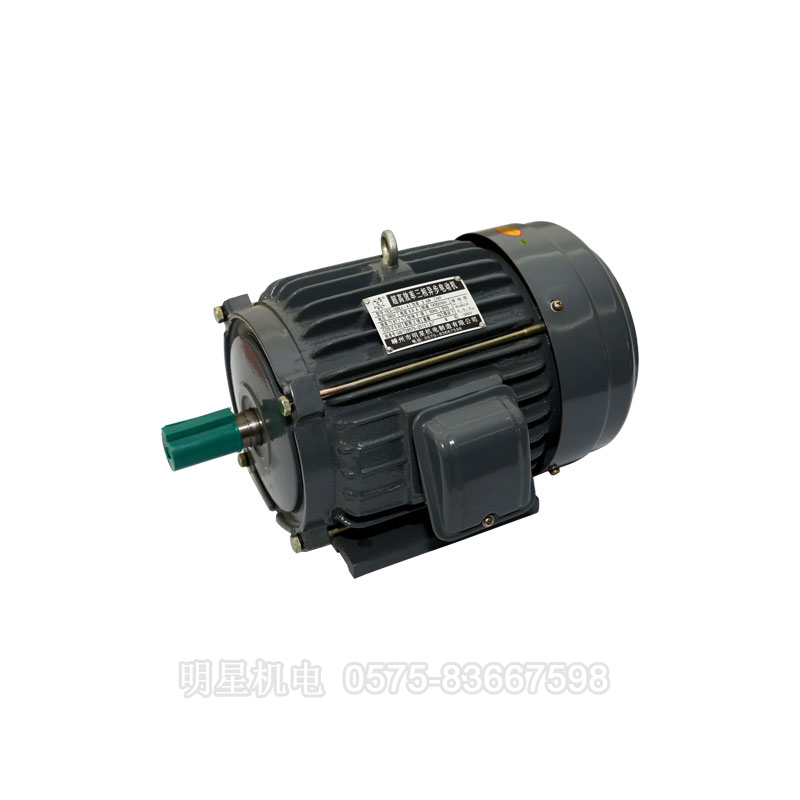 Inverter start
Frequency converter is the motor control device with the highest technology content, the most complete control function and the best control effect in the field of modern motor control. It adjusts the speed and torque of the motor by changing the frequency of the grid. Because it involves power electronic technology, microcomputer technology, so the cost is high, and the requirements for maintenance technicians are also high, so it is mainly used in the field of speed control and speed control.

1+
Views: 162
PREV: How to Select Reducer
NEXT: Early maintenance of gear reducer