Servo motor can realize precise control. It can rotate as much as it can rotate, and it can also feedback to realize the so-called closed-loop, that is, the encoder can feedback to see whether it really rotates so much, so the control accuracy will be higher. Ordinary motor is to turn on power, no power to stop, in addition to turn, if it has to say what function, it is positive and negative.
The biggest difference between the servo motor and the common asynchronous motor is that the rotor resistance is large enough to make the slip SM > 1. The principle is as follows

In fact, the structure of servo motor is no different from that of ordinary two-phase AC asynchronous motor. The stator of servo motor has two AC windings with 120 degree electric angle difference, which are called excitation winding and control winding respectively. Its rotor is the squirrel cage winding of ordinary cage asynchronous motor.
When in use, the excitation winding is connected to the single cross current, the pulsating magnetic field is generated in the air gap, the rotor winding does not produce electromagnetic torque, and the motor does not work. When the control winding is connected with the alternating current whose phase is 90 degrees different from the excitation winding, the rotating magnetic field will be generated in the air gap of the motor, and the rotor will produce electromagnetic torque. When the control voltage signal of the control winding is removed, if it is an ordinary motor, due to the small rotor resistance, (according to the double rotation theory), the resultant mechanical characteristics of the two rotating magnetic fields decomposed by the pulsating magnetic field result in the electromagnetic torque greater than zero.

Therefore, the motor rotor still keeps rotating and cannot be stopped. For the servo motor, the rotor resistance is large enough to make the slip SM > 1. The mechanical characteristics of the two rotating magnetic fields decomposed by the pulsating magnetic field are combined, and the result is that the electromagnetic torque is less than zero, that is, the electromagnetic torque is the braking torque, and the motor will stop rotating quickly under the action of the braking torque. 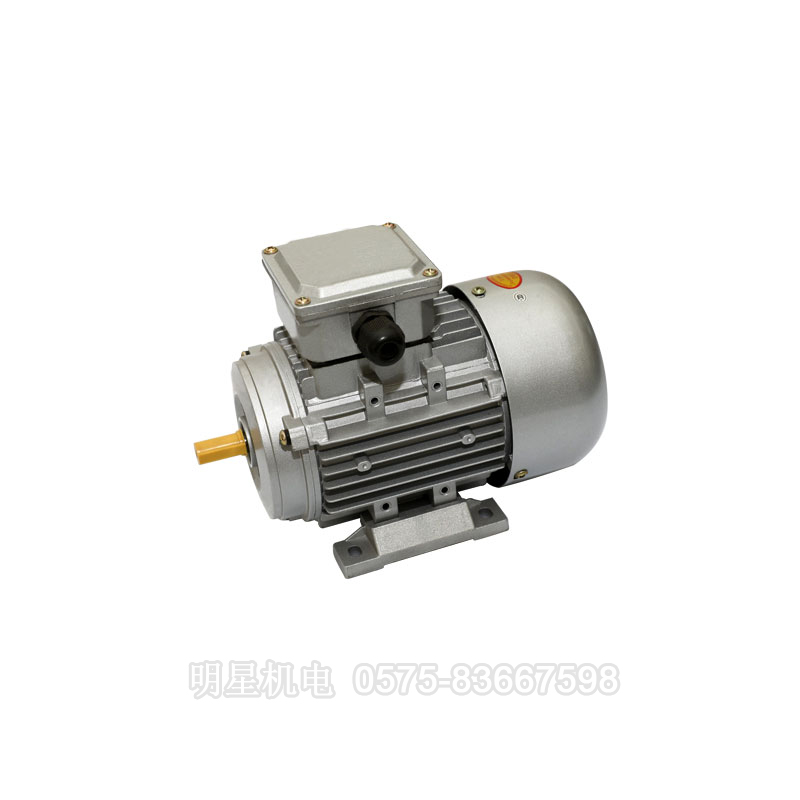 1+
Views: 279
PREV: How to choose servo motor and step motor correctly
NEXT: Stepping motor and its working principle